Today SmackDown started by Dadman Undertaker. The Undertaker refreshed some of his old memories, but then Sammy Jane came into the ring and started arguing with The Undertaker. 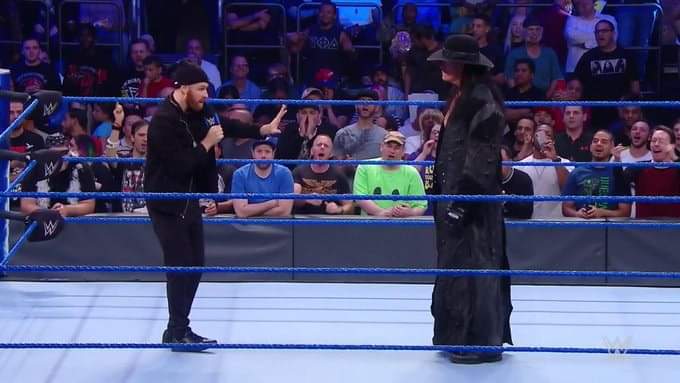 The Undertaker vented his anger on Sammy Jane and gave him a chokeslam and the segment ended. 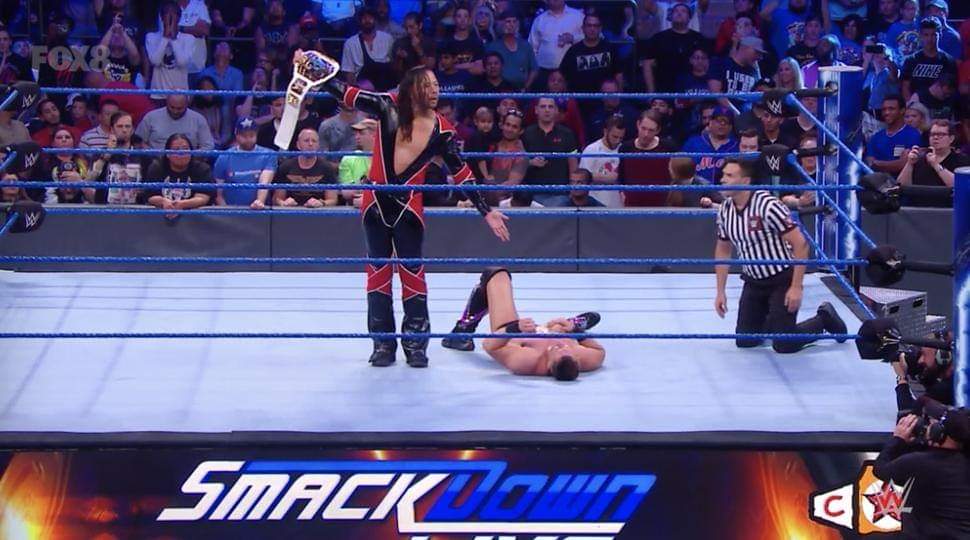 This was the first match today. Nakamura was commenting during this match, who was watching Miz closely, as Nakamura is going to face Miz on Sunday. Minj defeated Adrade, but after the match Nakamura attacked Miz and hit him hard. 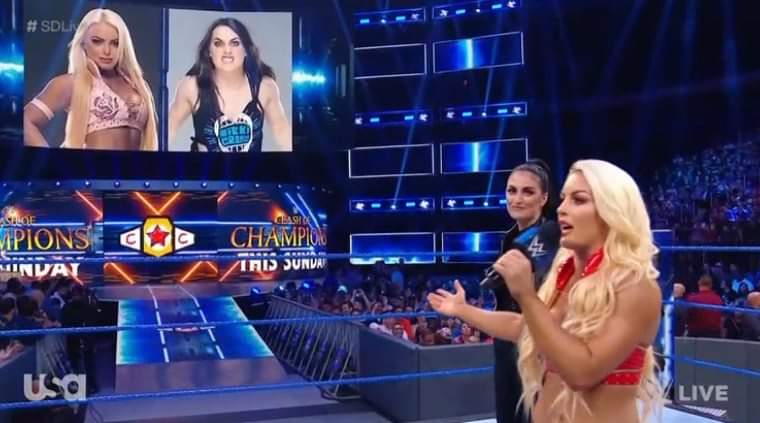 Before this match, Mendy Rose made fun of Nicky Cross and then the match started. Nikki Cross looked very aggressive and did not give Mendy Rose any chance and won the match. 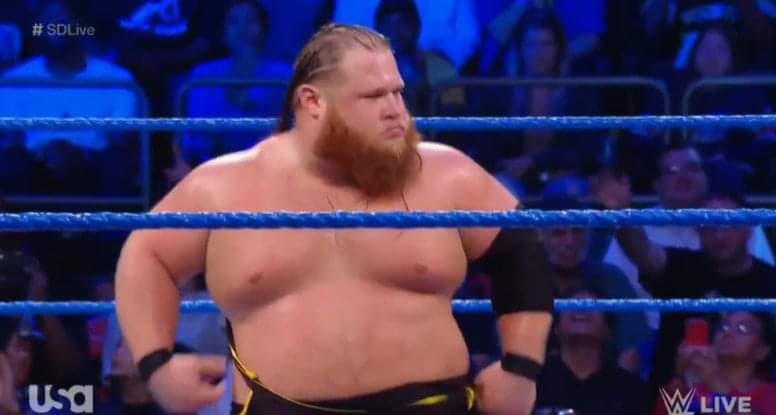 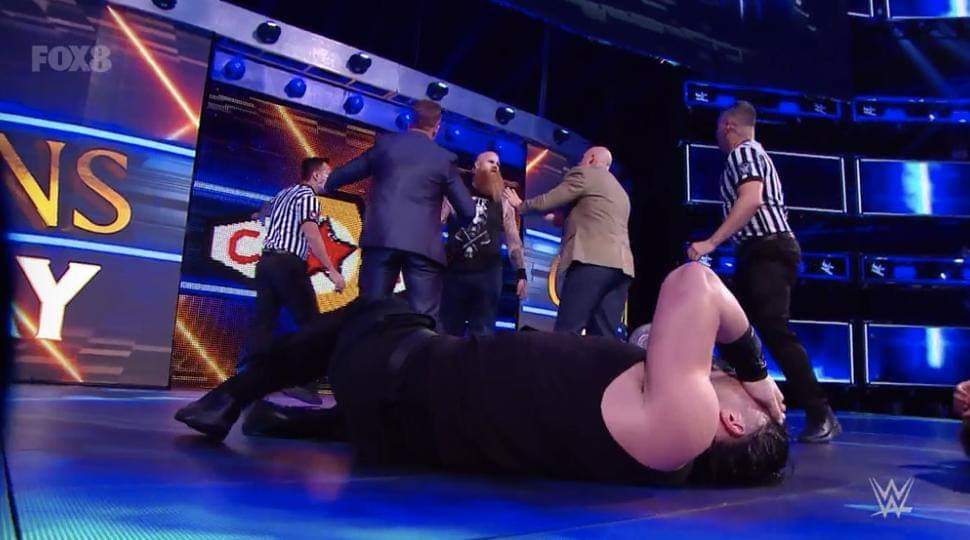 Eric Rowan told last week that he was the one who attacked Roman, and this week Rowan talked about proving himself. Both Rowan and Roman began to fight each other and this fight went on a lot.

Backstage officials had to come to stop the fight, but both did not stop. Rowan also picked up a fan and put it directly on Roman and also hit the camera on Roman’s face and it ended a fantastic segment. 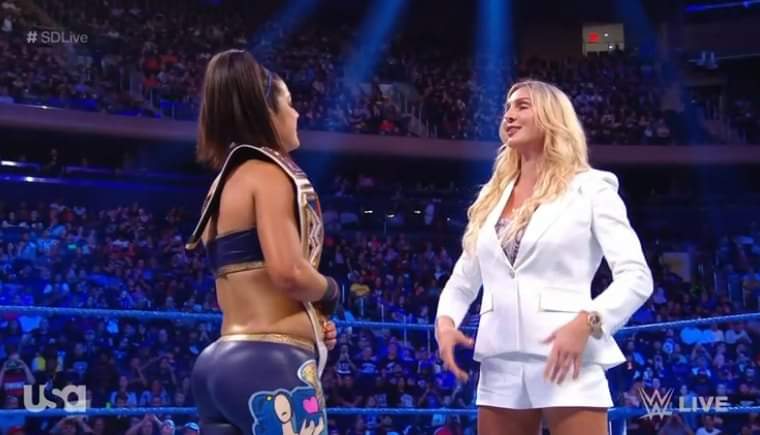 It was a good match which Bailey won easily. After this match Charlotte came to the ring and started talking to Bailey something and this segment ended. 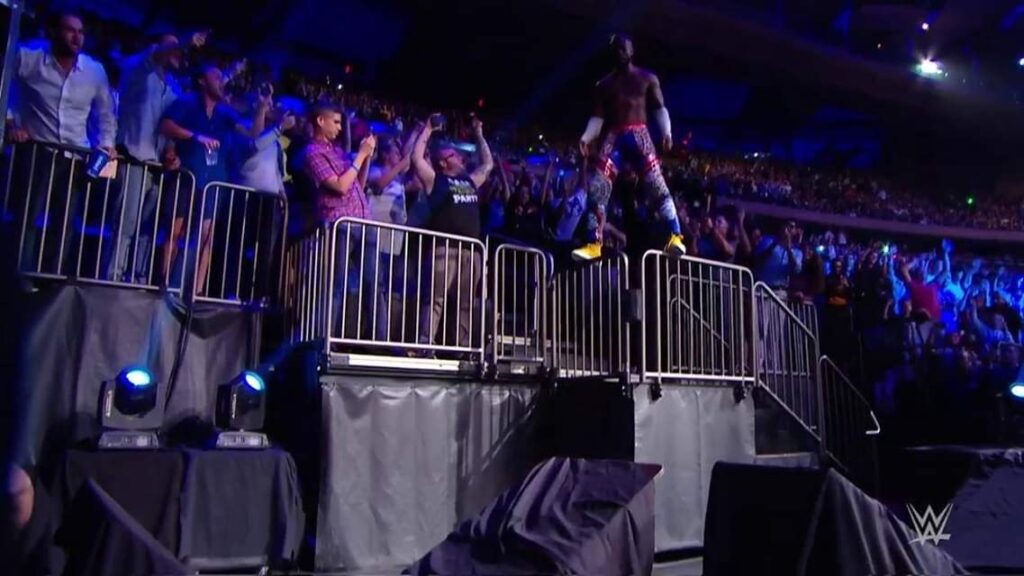 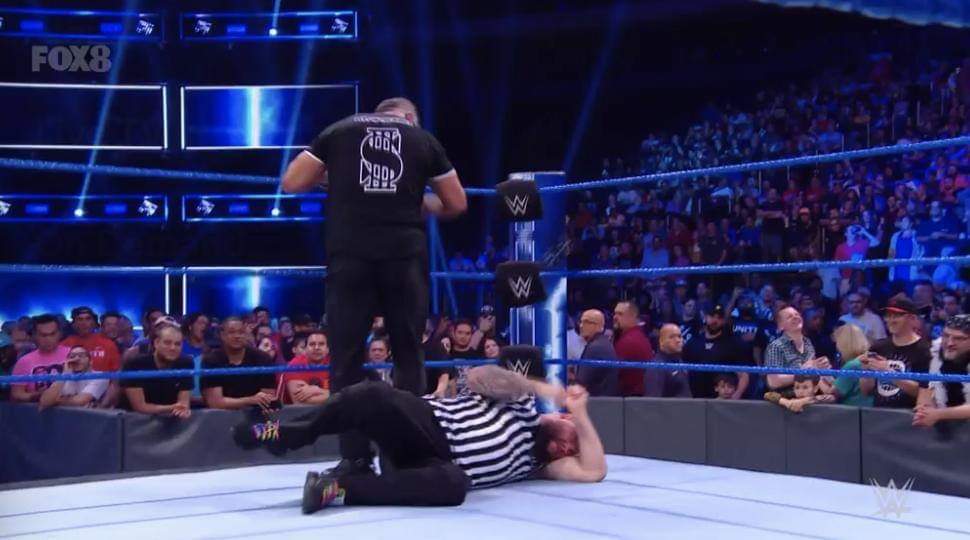 Shane McMahon took his place in the match due to Allais injury. Kevin Owens was the referee in this match. Shane McMahon tried to do a lot of chitting during this match, but Chad Gable won the match by performing amazingly and made it to the final of this tournament.

After this match, Shane McMahon attacked Kevin Owens and announced his removal from the company and today’s smackdown ended.