Today, Raw Cold Stive Austin started. In this first segment, Bron Strowman and Seth Rollins arrived in the ring to sign the agreement. They both signed the contract, but then AJ Styles and Galos and Anderson entered the ring. There were talks between all of them and then there was also a fight between them. Finally Stone Cold gave AJ Style a stunner and the segment ended. 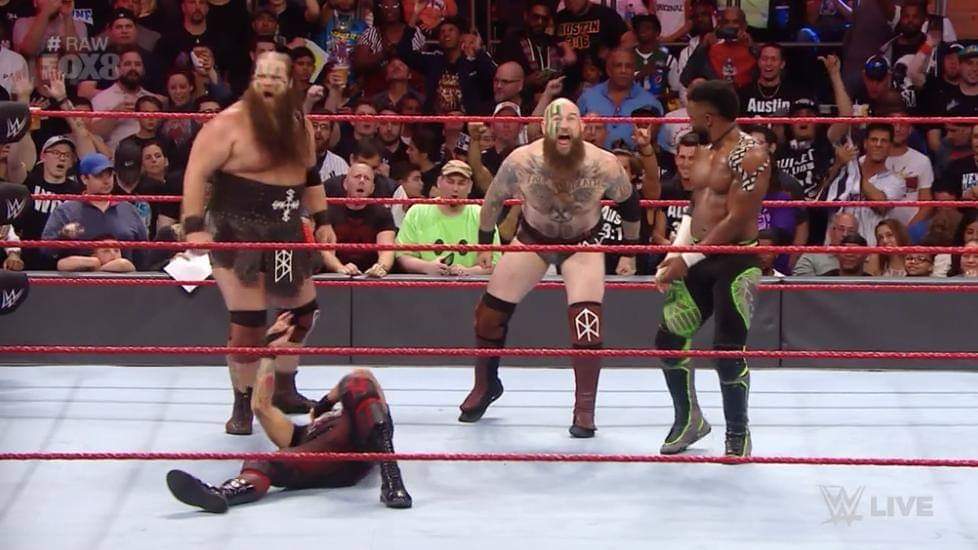 The match went well, but Gallows and Anderson attacked Cedric in the middle, but the Viking Raiders saved Cedric Alexander and the segment ended. 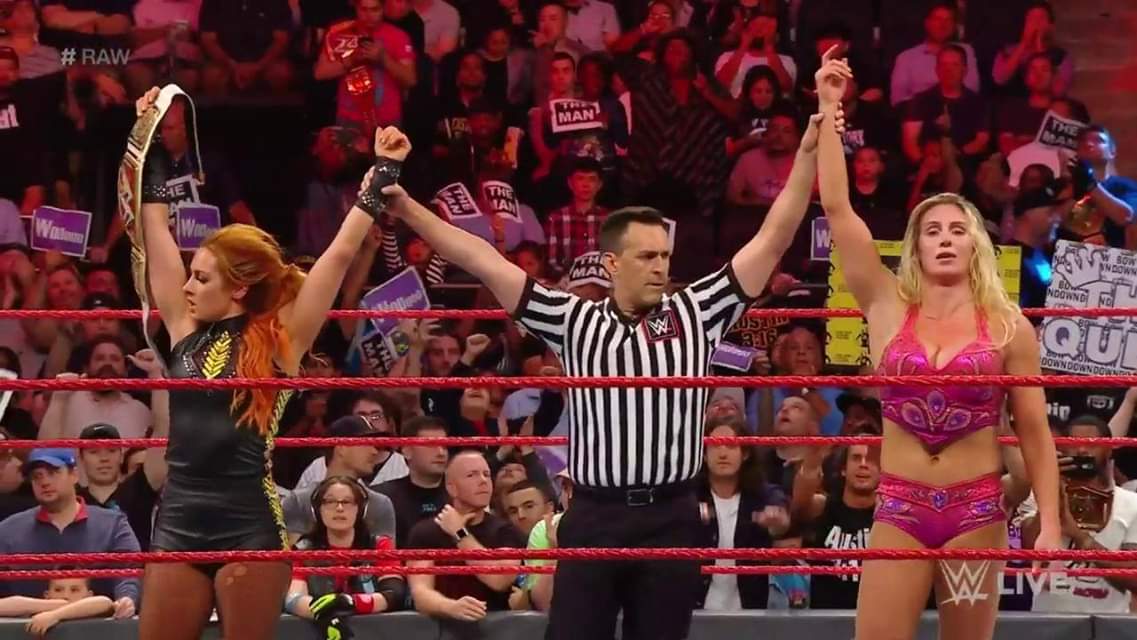 This match was very good. All the women made an amazing fight in this match and won the hearts of the audience. In the end, Becky Lynch and Charlotte won the match and won a major victory. 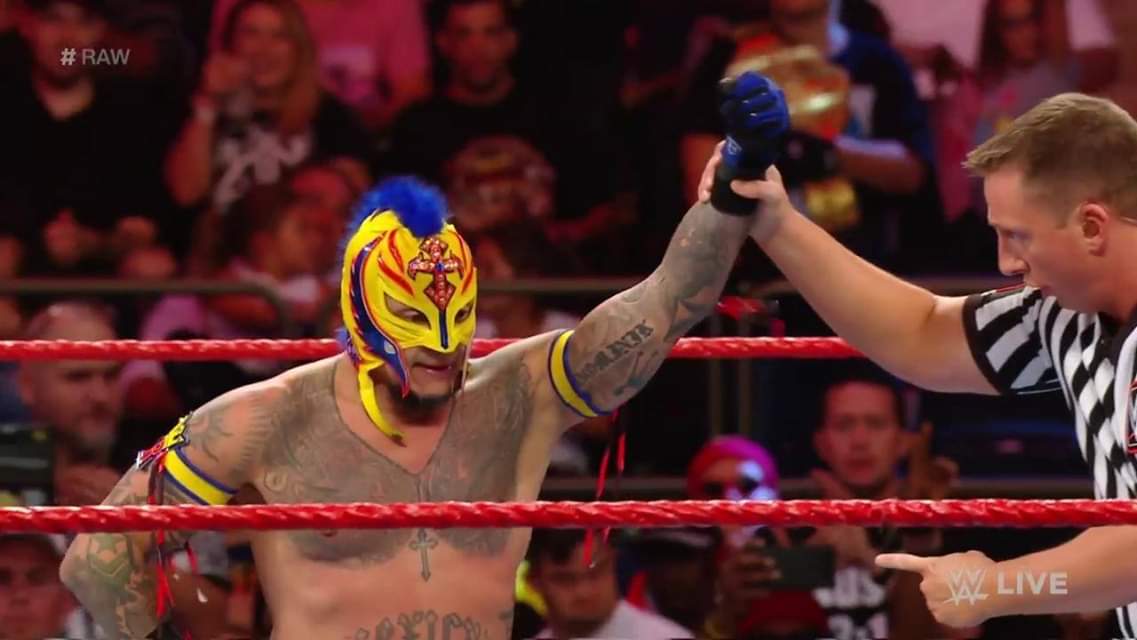 This match was also very good. Ray Mysterio showed that he still has abilities and by winning this match Ray Mysterio did wonders. 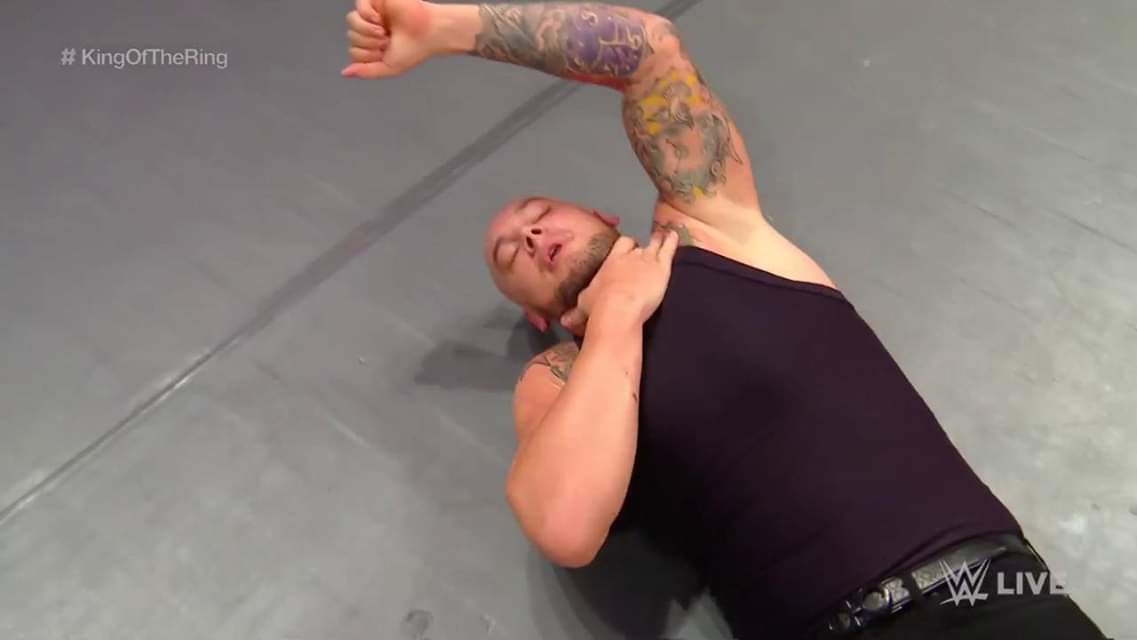 It was a great match. All three wrestlers performed well in this match. Ricochet was finally about to win this match, but only then Baron Corbyn showed cunning and won this match and made it to the finals. 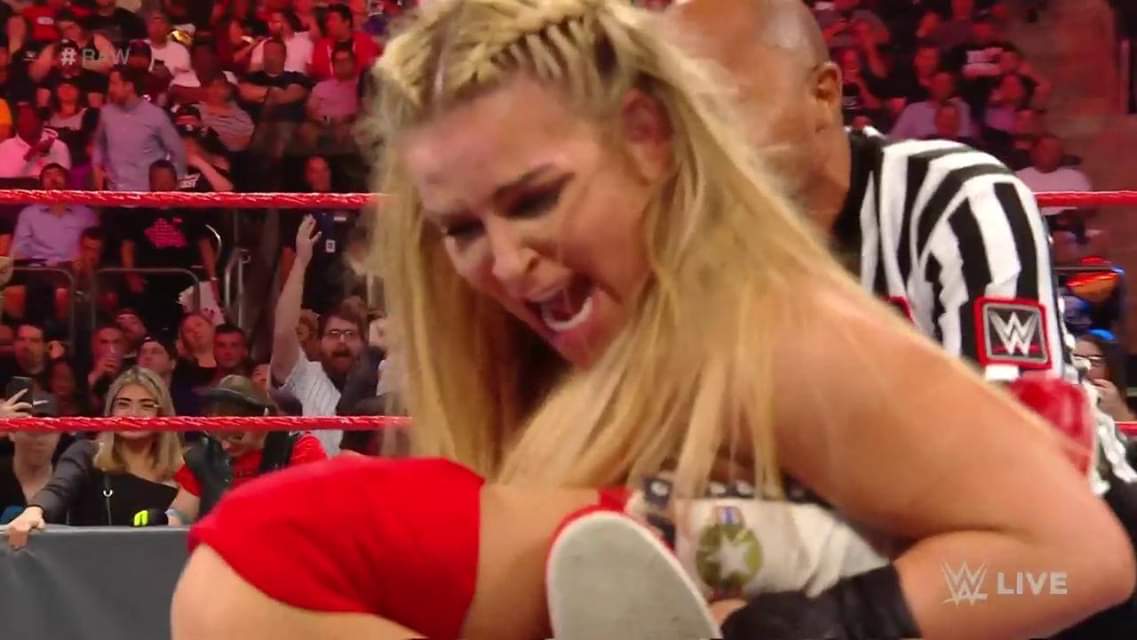 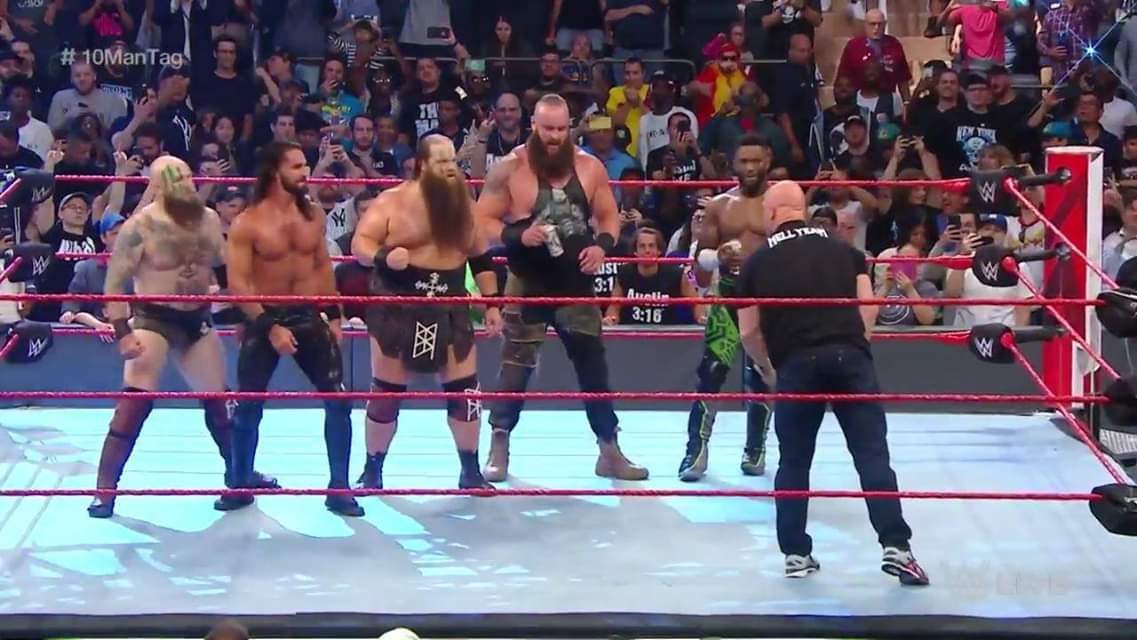