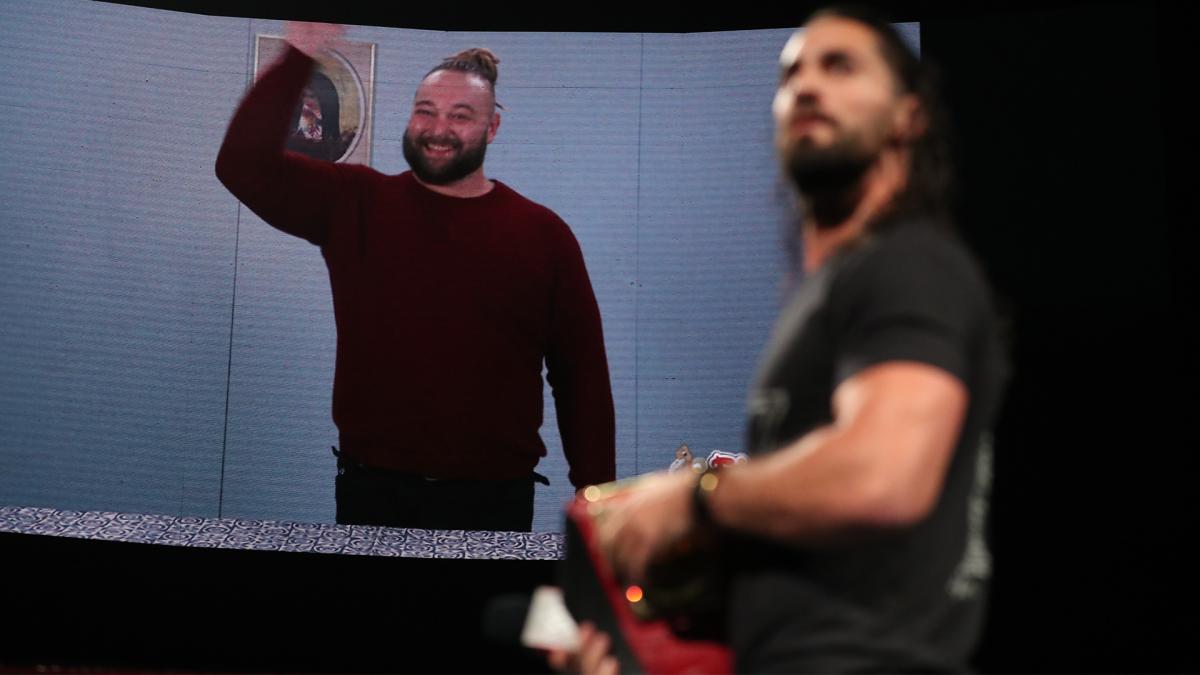 Then Brey Wyatt came on the screen and warned Seth Rollins and this segment ended. 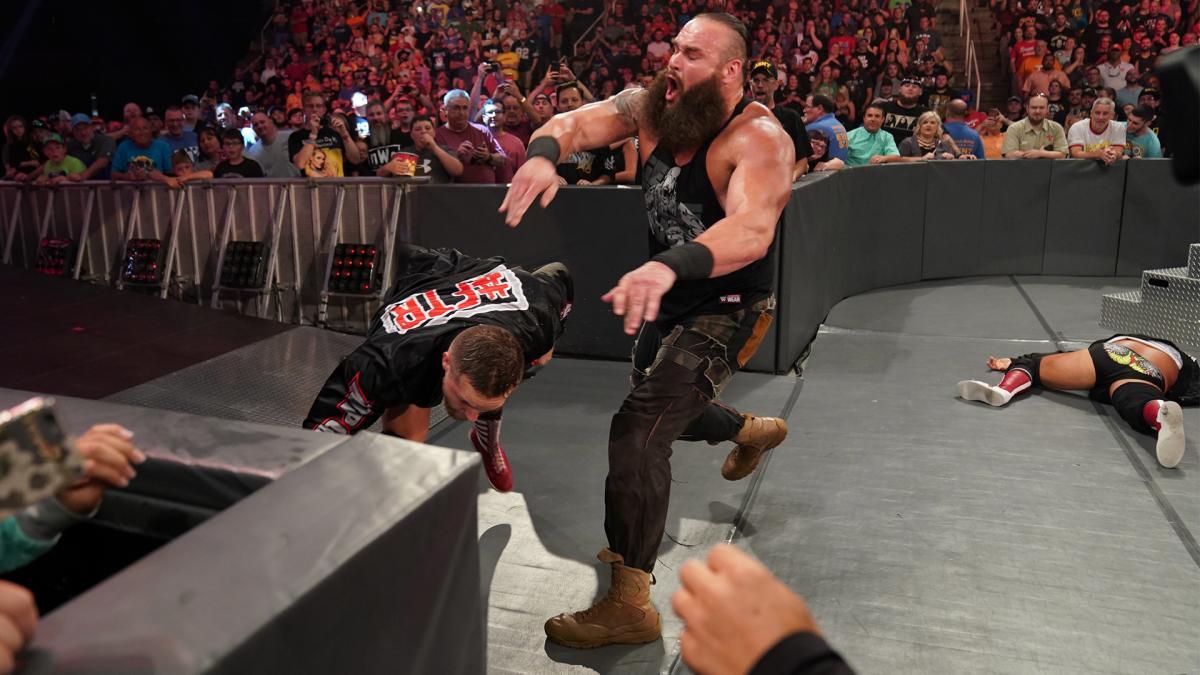 In the next segment, the new tag team champions of Raw and SmackDown came into the ring, but Bron Strowman hit everyone in the ring and showed his power. 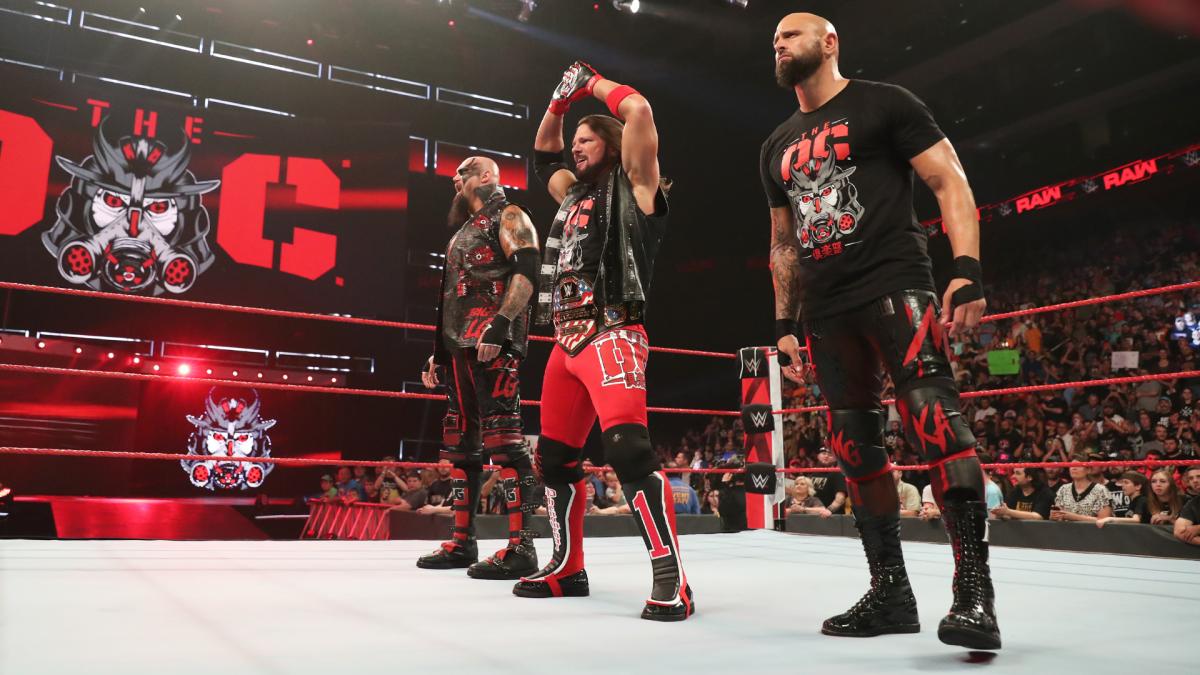 It was a tag team match of 3 vs 3. This match was good and AJ Styles did an amazing job in this match. Finally AJ Styles gave a style clash to Sendric Alexander and the match was won by OC. 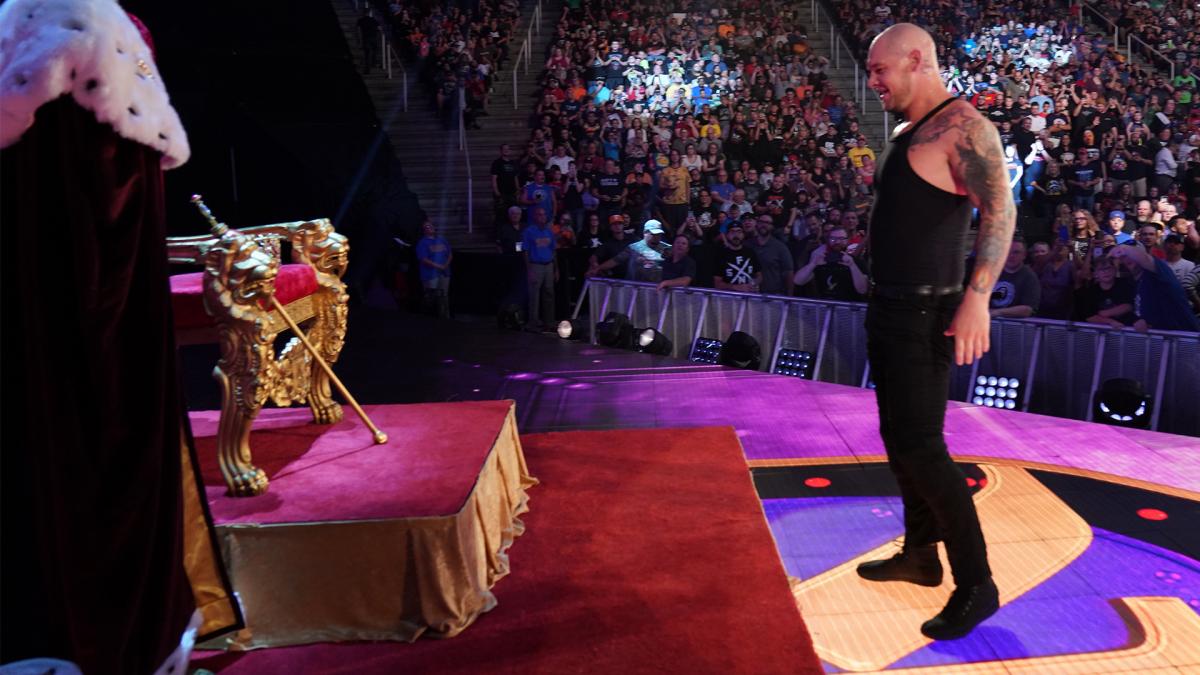 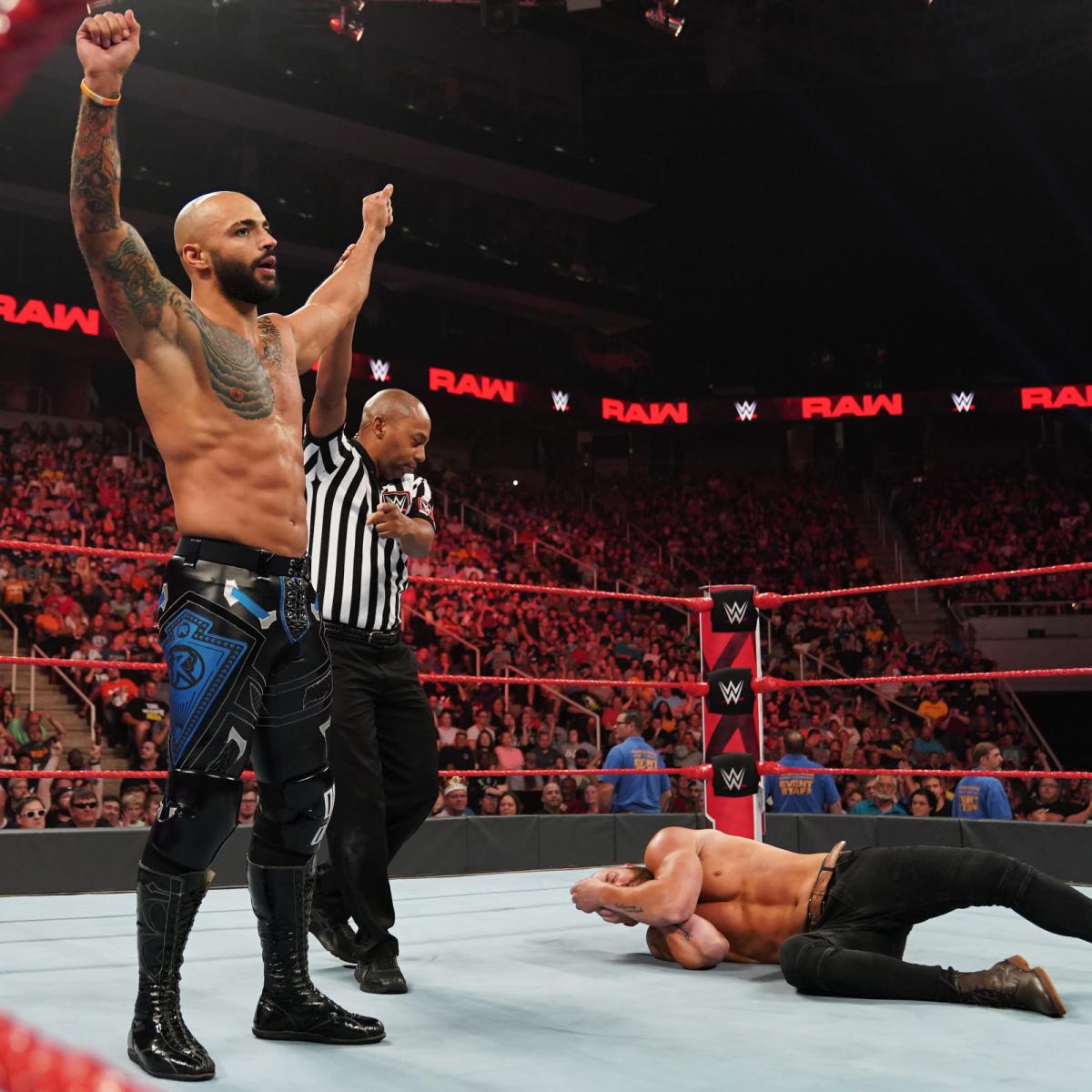 This match was quite easy for Ricochet and he won this match very easily. 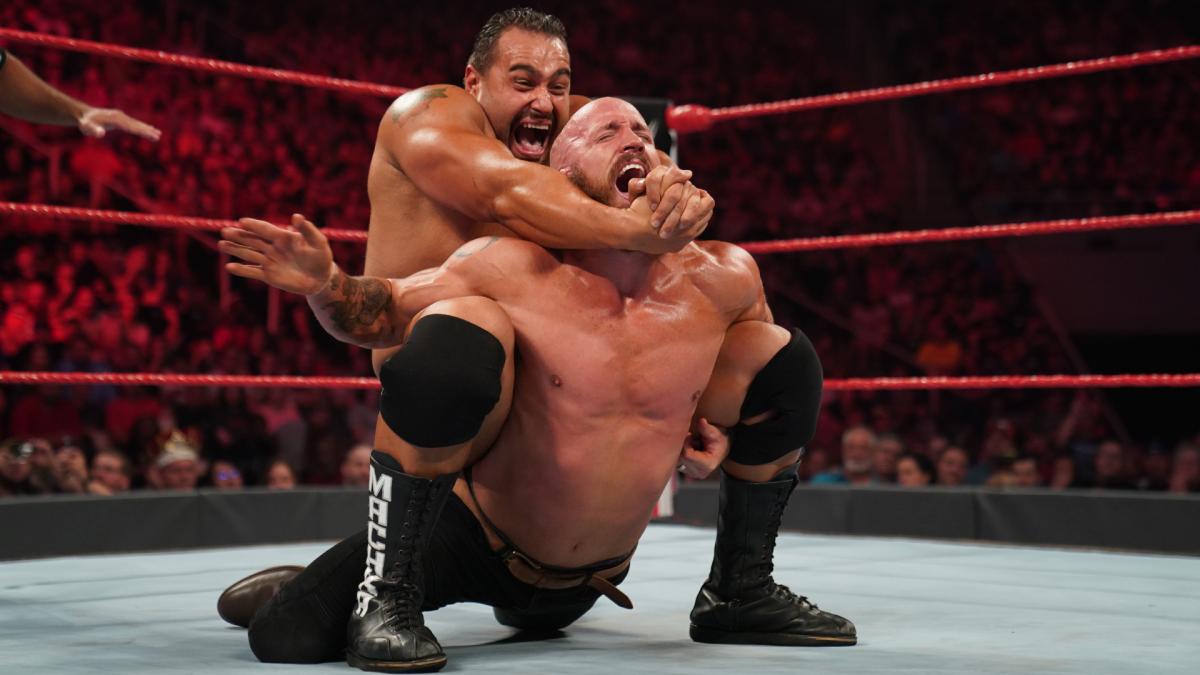 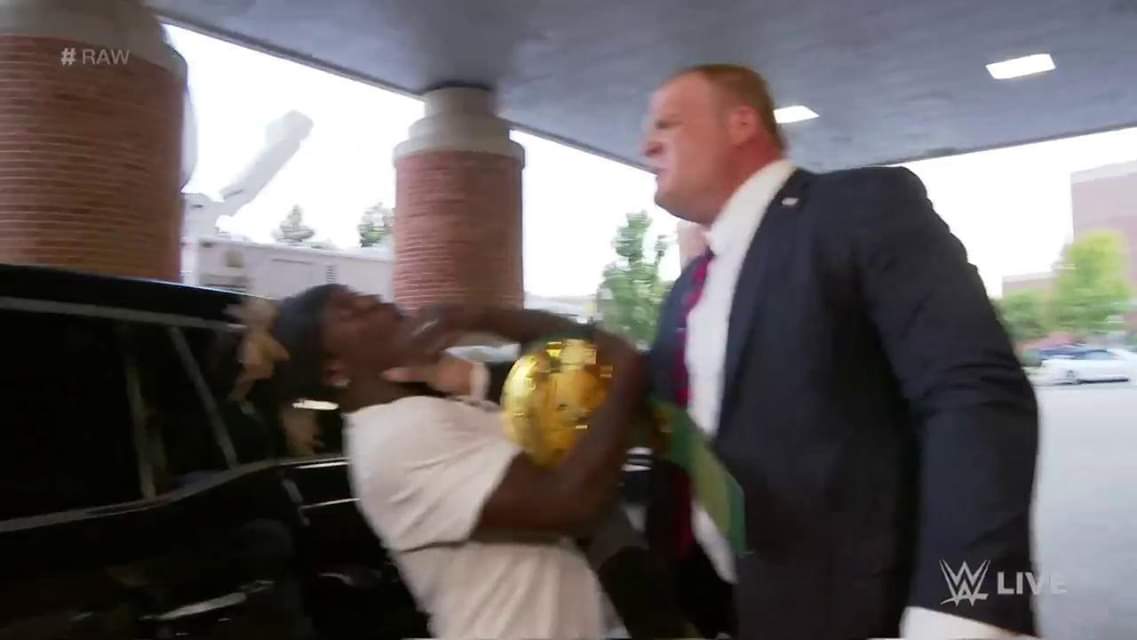 Soon after this, R Truth showed cunningness and became the new 24/7 champion again and pinned Kane. 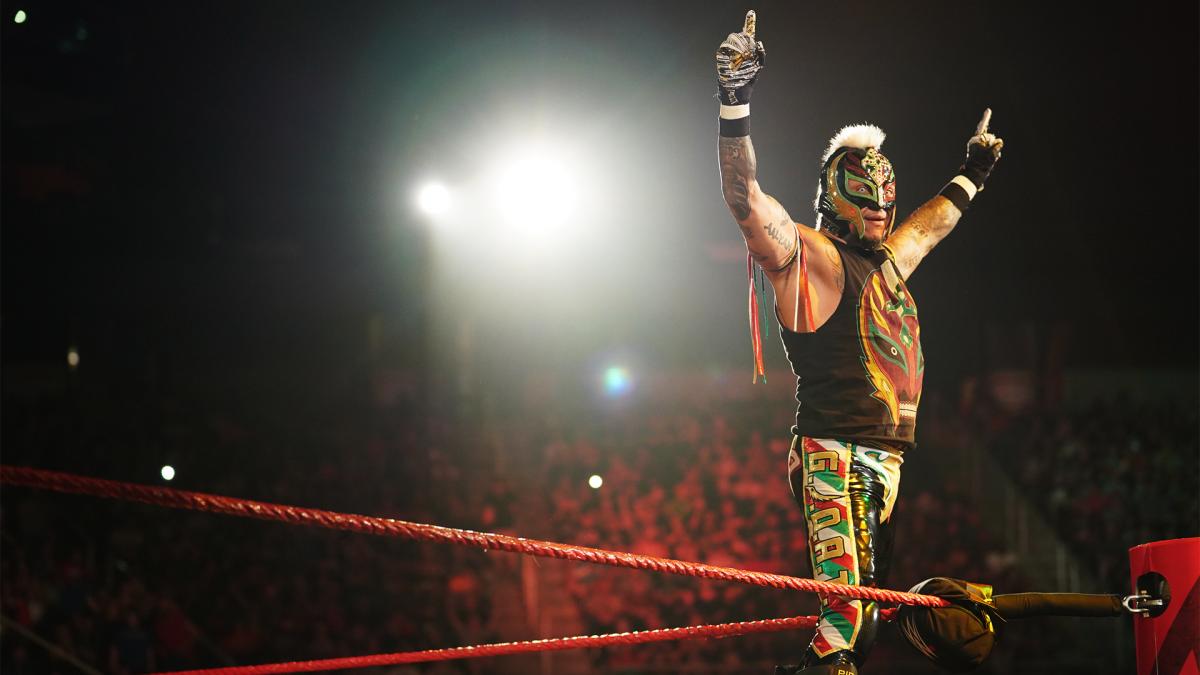 This match was a good match, but Ray Mysterio did a great job defeating Sejaro and won a good victory. 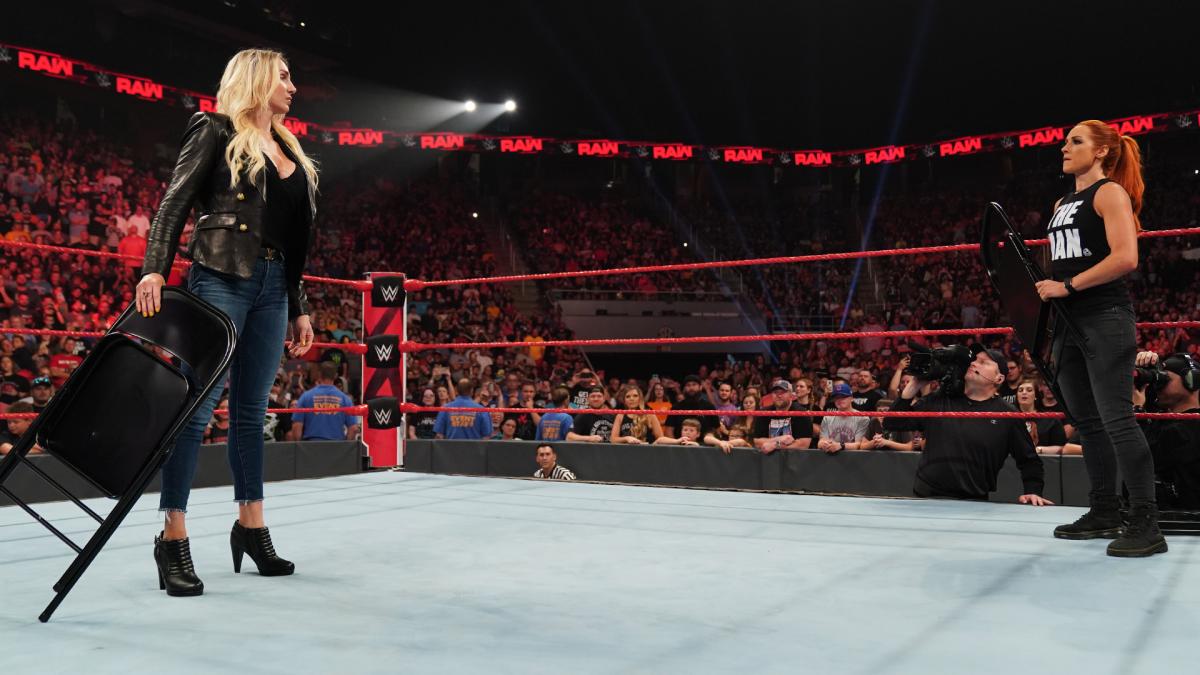 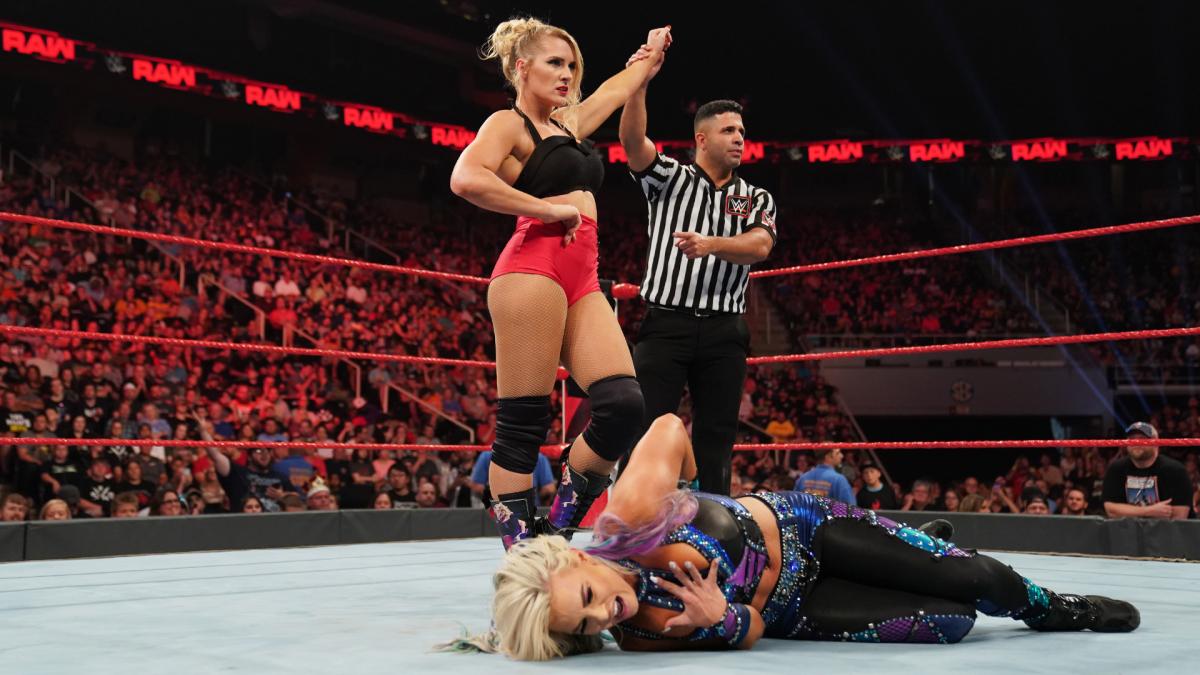 This match was won by Lacey Evans quite easily and after this match Lassie Evans challenged Natalya. 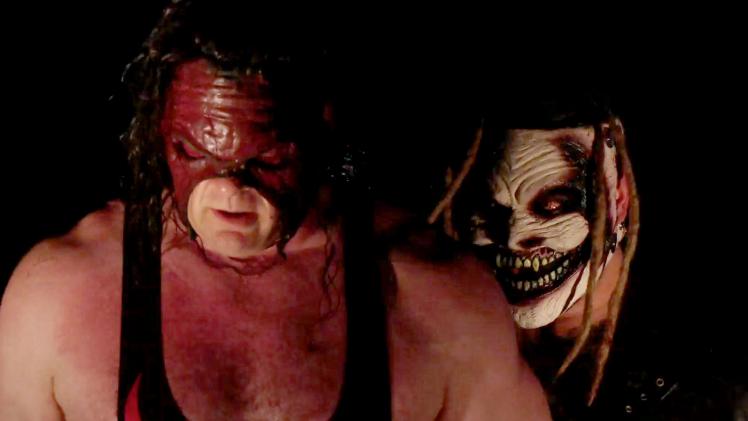